Upon leaving Poland, the Kozal family that immigrated to the United States of America resided in the village of Ligota (Lgota), now in the province of Wielkopolska, Poland.  Ligota is a small village located in the vicinity of other small villages, including Koryta, Korytnica, Trzebowa, Trzemeszno, and Rozdrażew.  Ligota was a free village settlement, probably granted by the king to a knight who occupied the land with people.   Lgota (presently Ligota) means "relief".  This name was given to this region because its inhabitants were free from duties for some years after their resettlement.  Ligota fell in the geographical boundaries of the Catholic parish in Koryta where the first mention of the Church of Saint Nicholas and its school was noted in 1544, although this church is believed to have existed at least a century earlier.  The parish register in Koryta began in 1756 and the first mention of "Kozal" was in 1793, the birth year of Stefan Kozal, a relative of the Kozal family that immigrated to the United States of America.

Katarzyna Kozal (18 October 1760), daughter of Sebastian Kozal and Katarzyna (Celer) Kozal and step-daughter of Grzegorz Kozal, went on to marry Bartłomiej Kaczmarek (son of Tomasz and Regina Walarczak; born on 24 August 1761 in Roszki) on September 2, 1782, in the Catholic parish of Rozdrażew.  Bartłomiej Kaczmarek took the surname of his wife Katarzyna Kozal.  It was Bartłomiej and Katarzyna Kozal who gave birth to Stefan Kozal (mentioned in the opening paragraph) and to several other children while residing in the village of Ligota.  In addition, it was Bartłomiej and Kataryzna Kozal's descendants who brought forth the great bishop and martyr Blessed Michał Kozal.  Katarzyna died on September 18, 1814, in Ligota and was buried on September 20, 1814, in the parish cemetery in Koryta.  Bartłomiej died on October 5, 1814, in Ligota.  (Information from genealogist, Christian Orpel, Billy-Montigny, France) 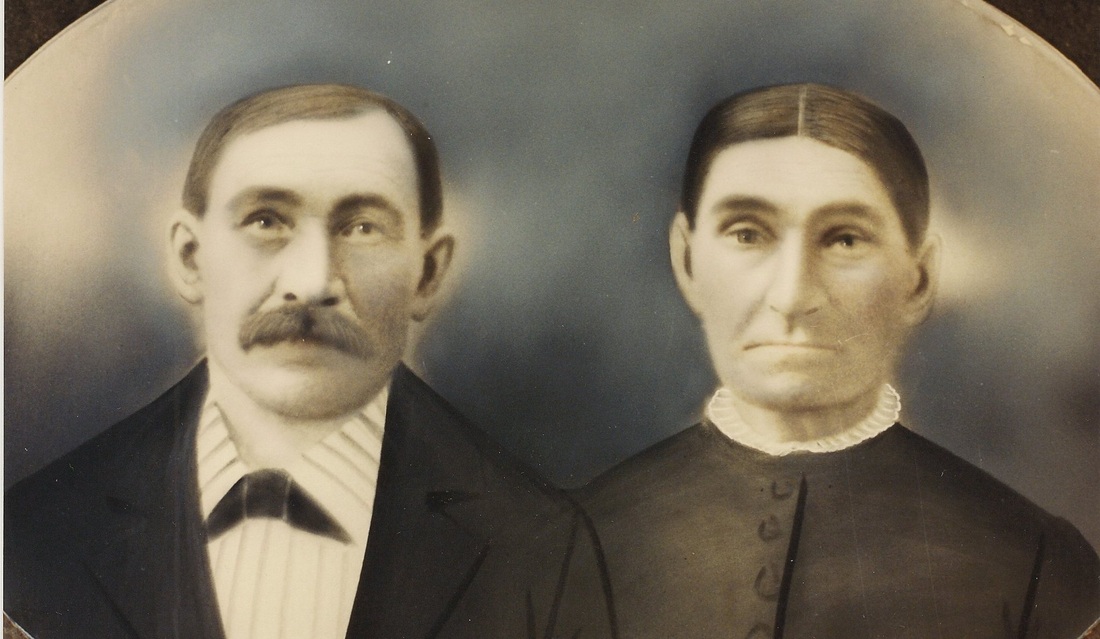 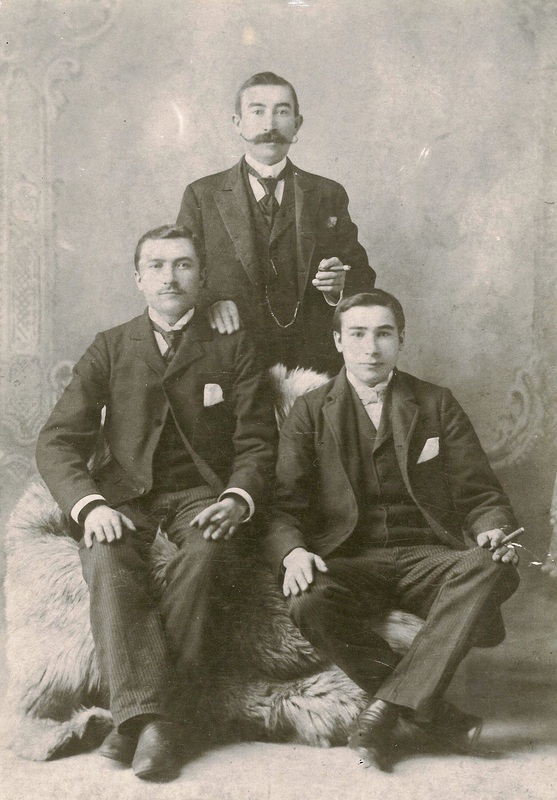 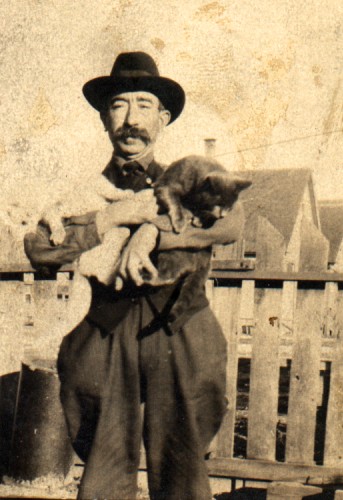 Andrzej Kozal, the oldest son of Józef and Katarzyna Kozal, was the very first Kozal to arrive in America. He was married to Maryanna Fryska and settled in Muskegon, Michigan. 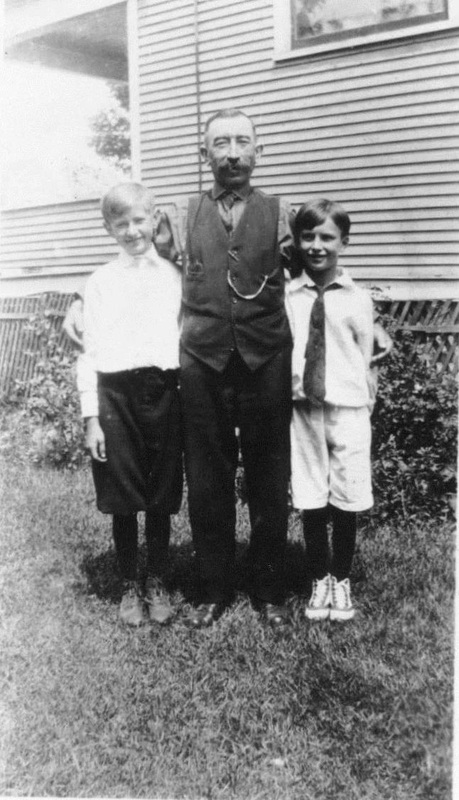 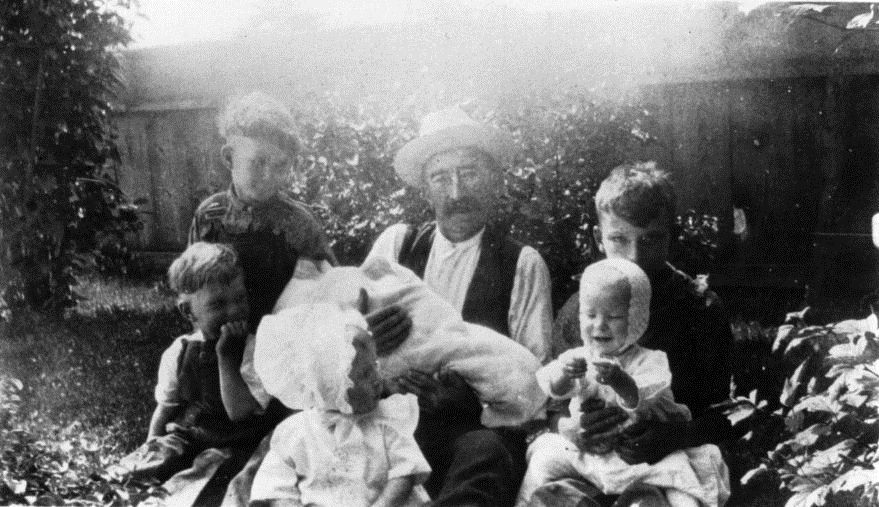 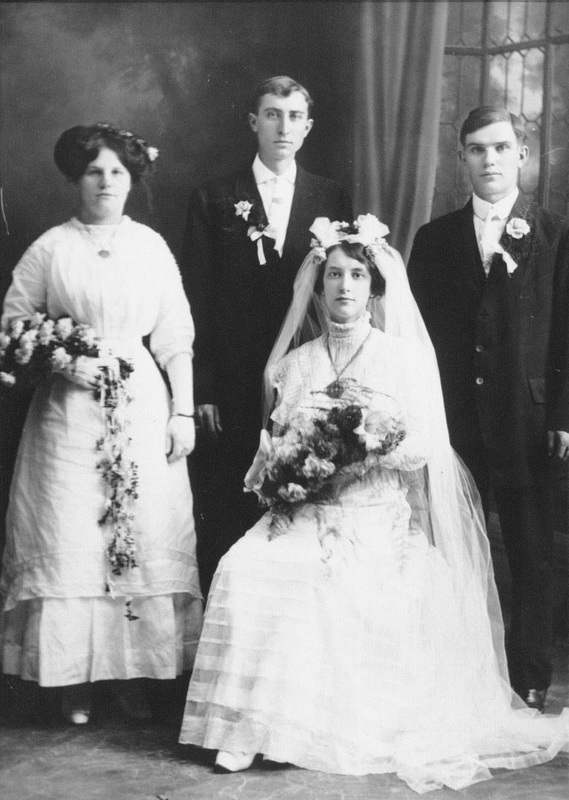 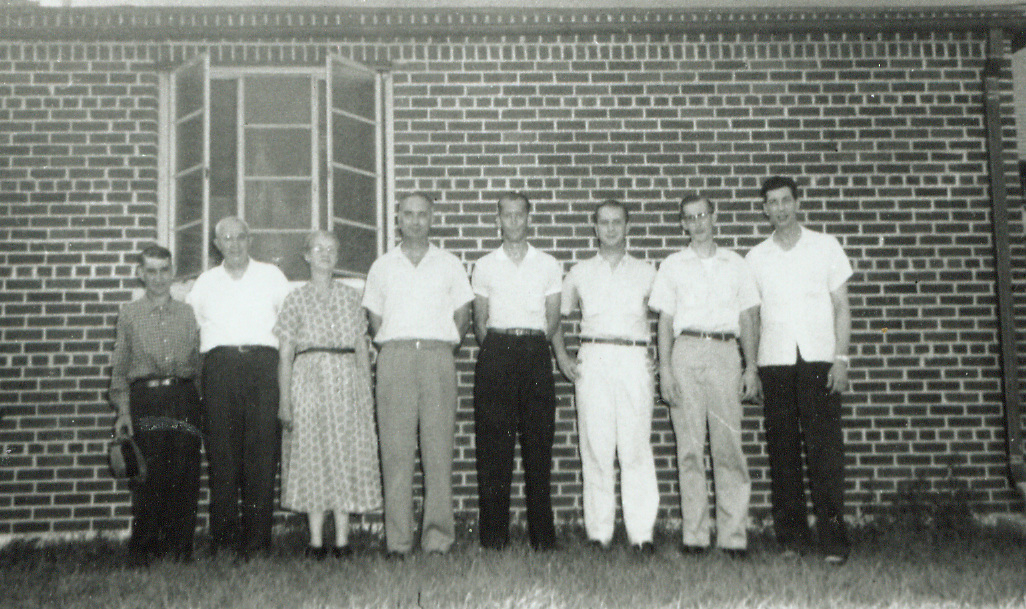 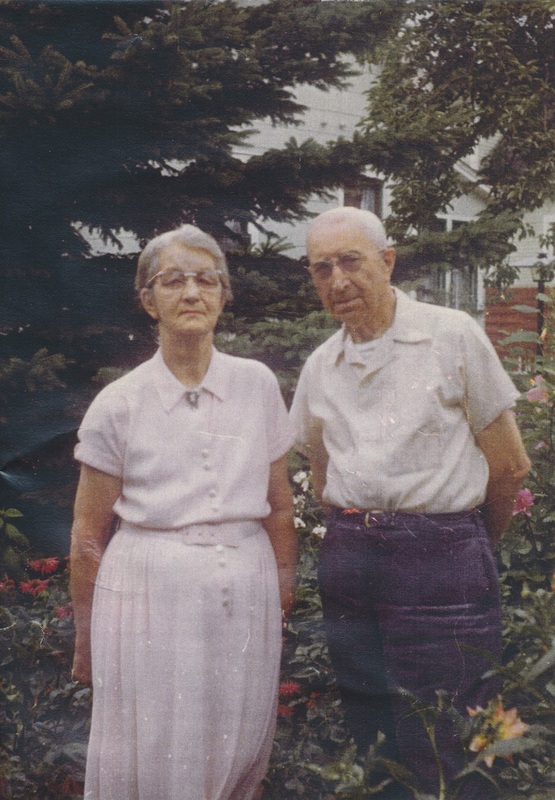 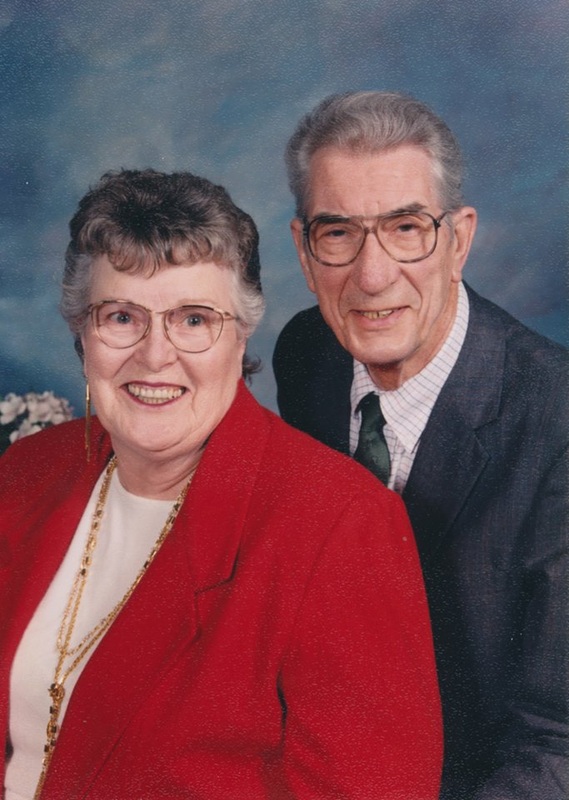 Charles A. and Dorothy "Polly" (Wilson) Kozal; Charles was the fourth son of Francis Xavier Leo Kozal and Belle Karp. 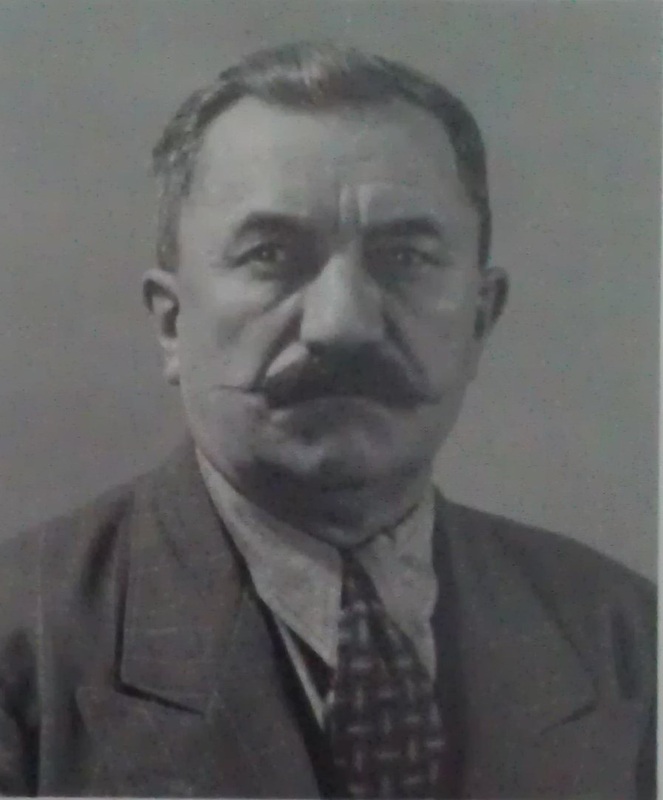 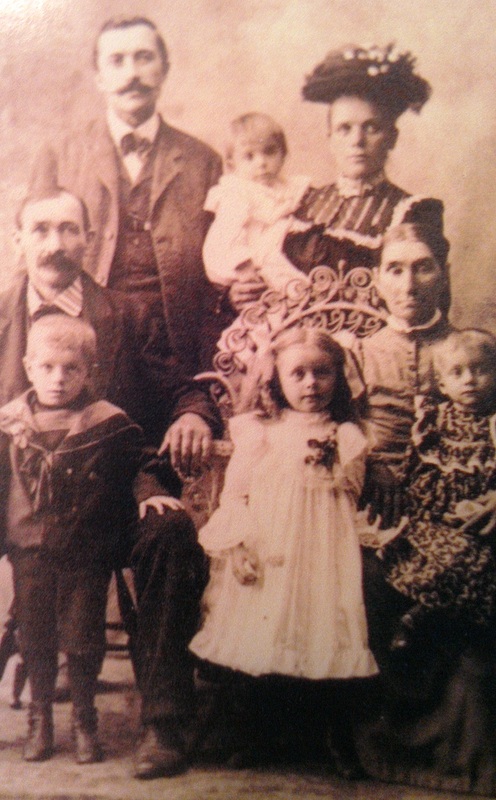 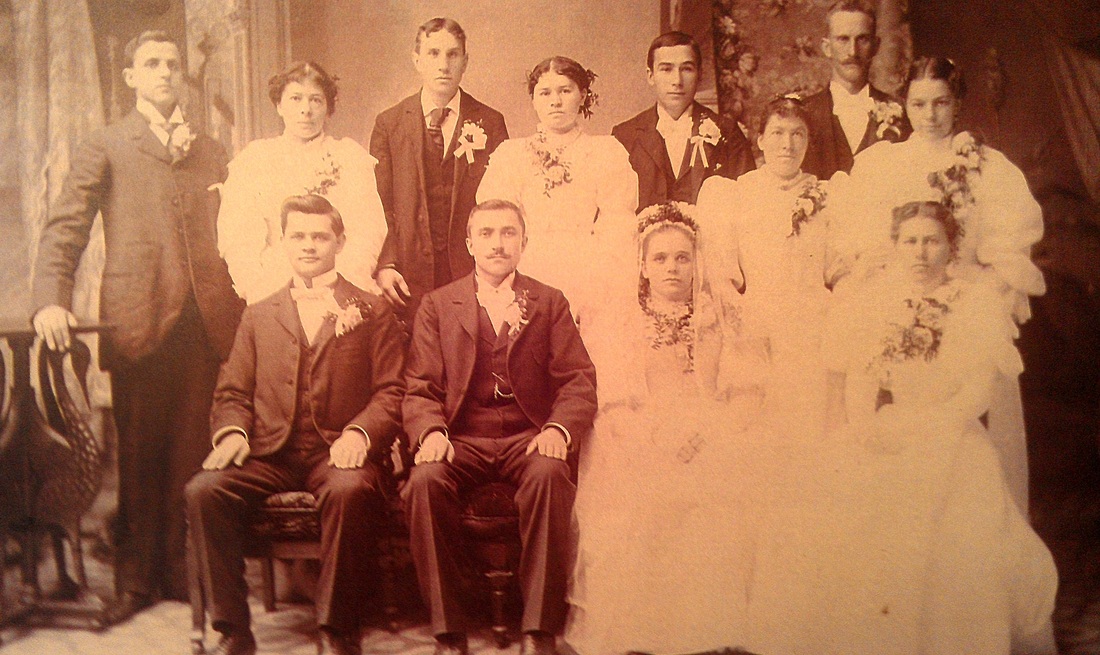 The Wedding of Wojciech Kozal and Julianna Bilska (Seated In Center). Wojciech was the second oldest son of Józef and Katarzyna Kozal. Józef and Katarzyna's youngest son, Jan, is the fifth person from the left in the back row and the great grandfather of this website's owner. 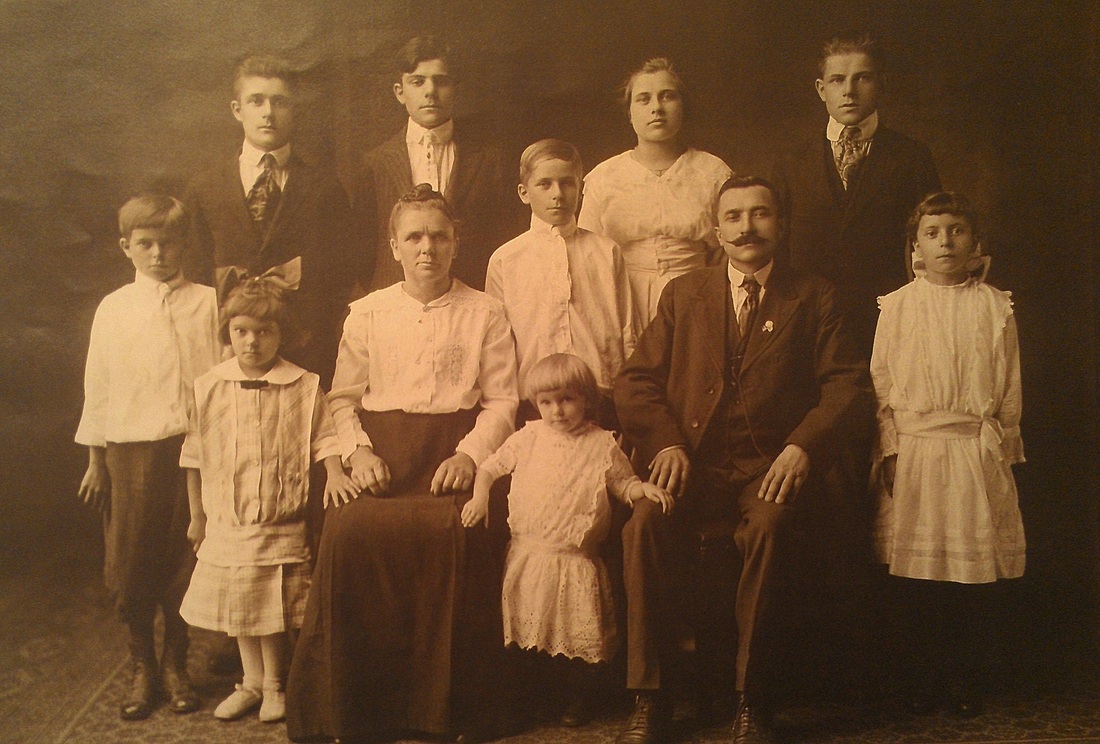 Wojciech and Julianna Kozal and Nine of Their Children 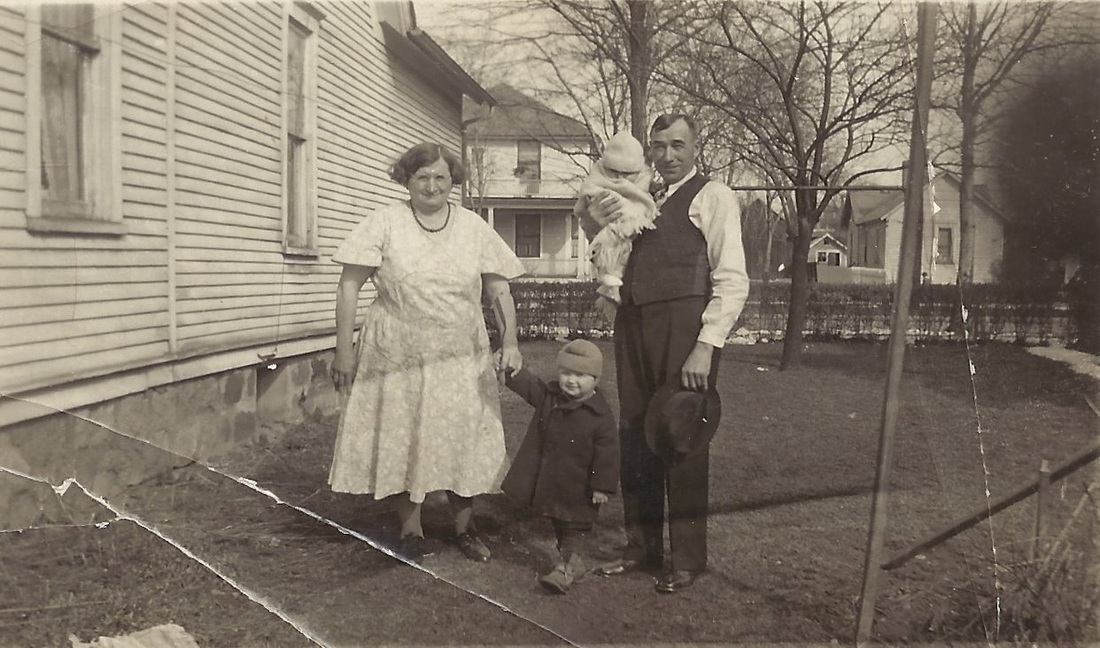 Agnieszka (Agnes) Polega and Jan (John) Kozal, the Youngest Son of Józef and Katarzyna Kozal / Children in the photo are believed to be Chester Kozal and Virginia Kozal, son and daughter of Sylwester (Sal) and Cecilia Kozal 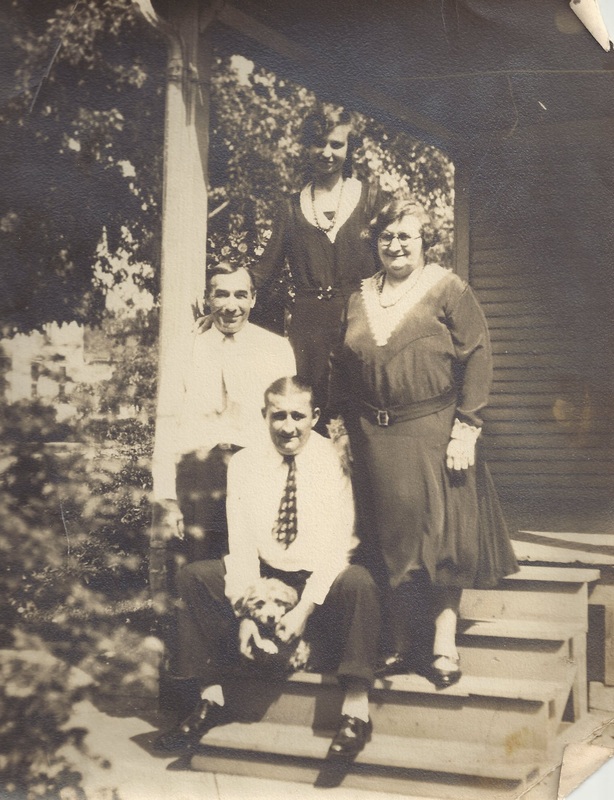 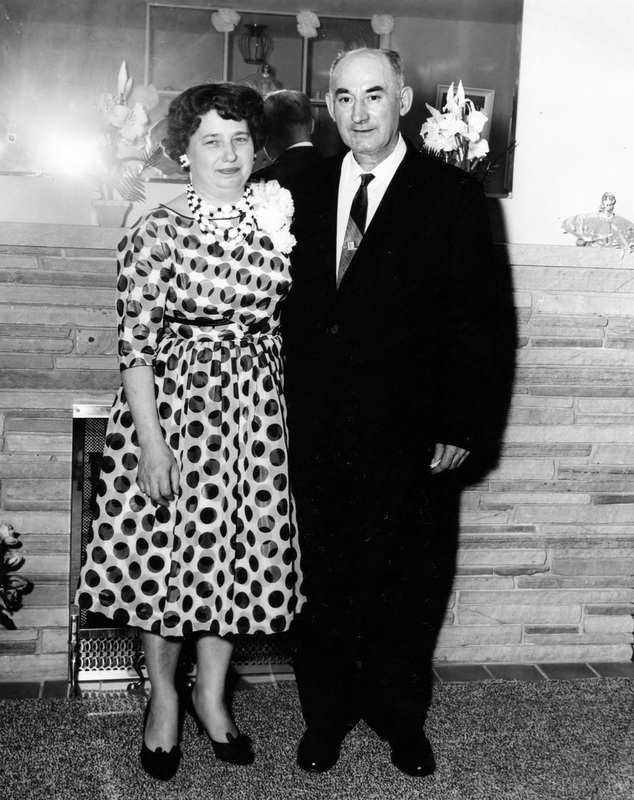 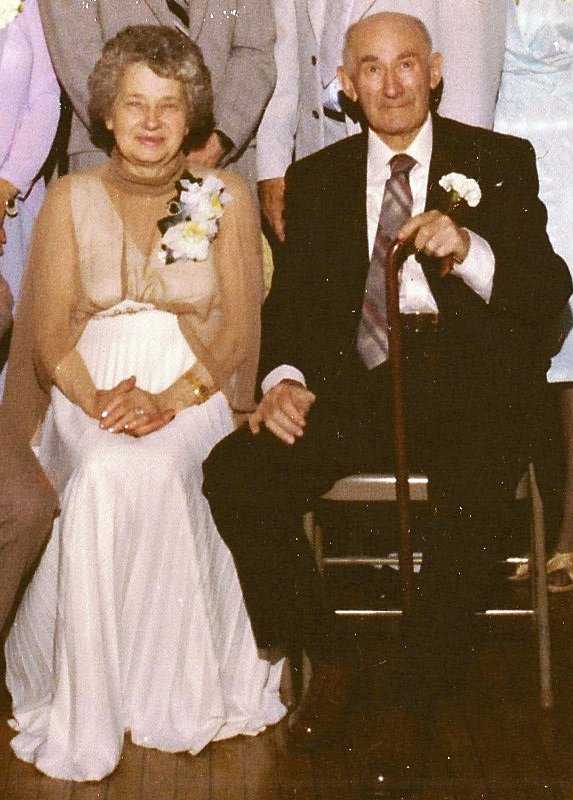 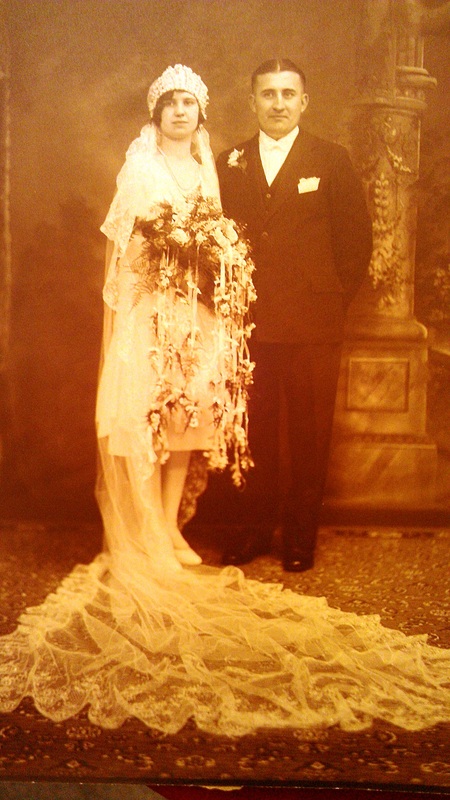 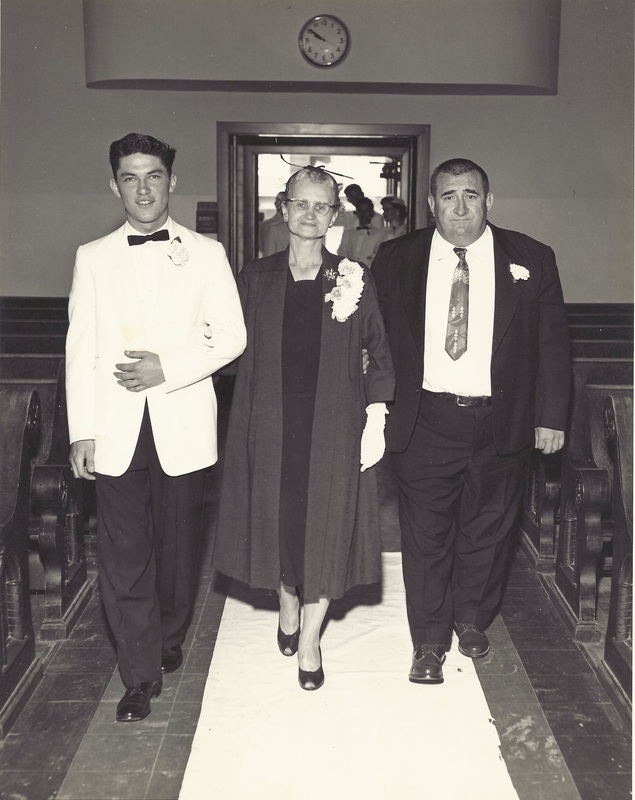 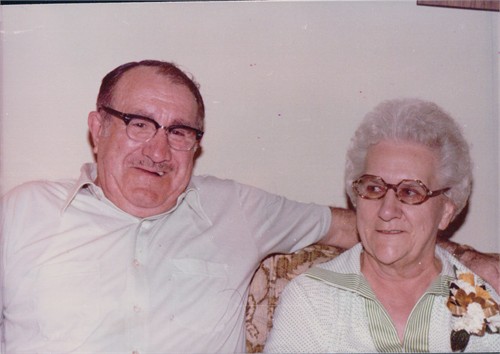 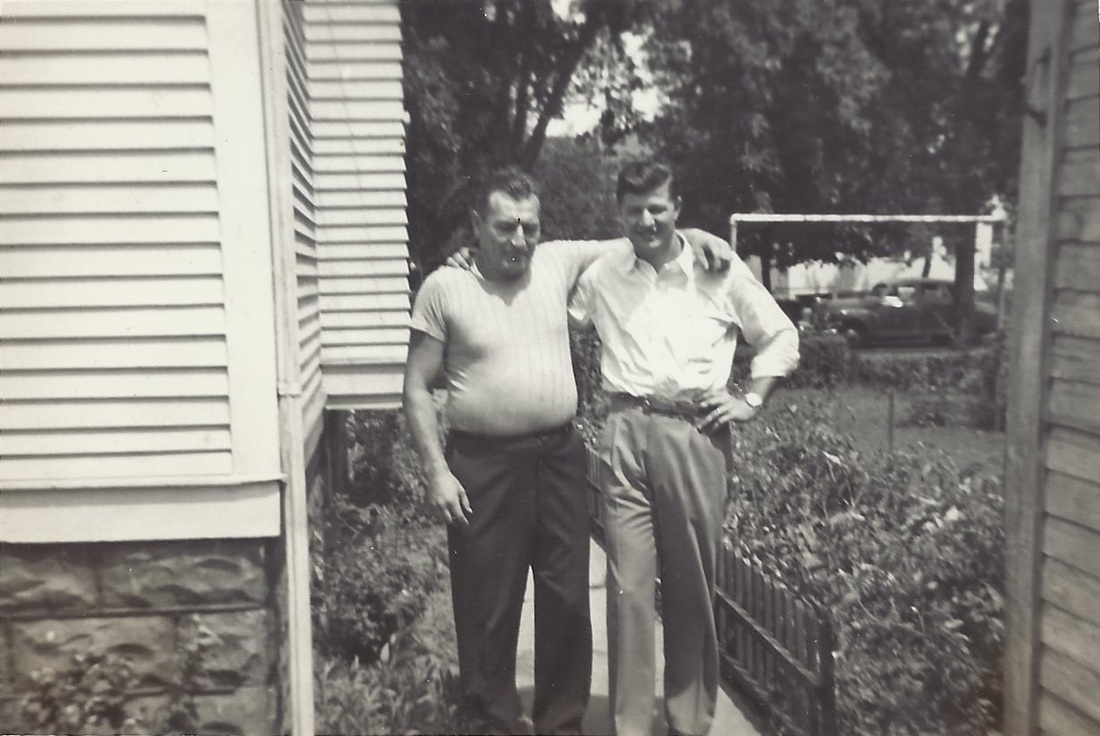